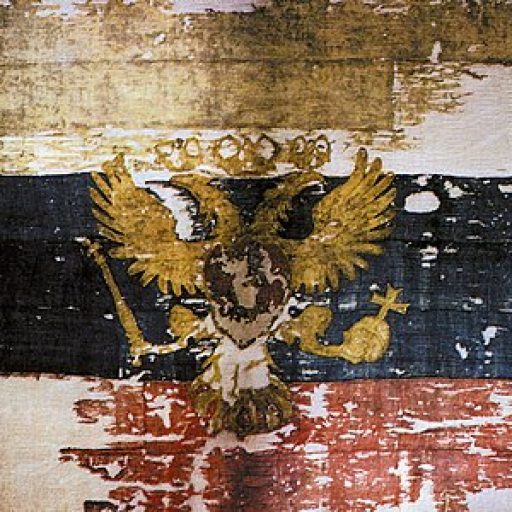 I started a dedicated website hosted on a subdomain, ukraine.dailynews.monster while the Dailynews Monster itself was to be kept as a platform for a future general news website. The one with a twist and a zap, the one that should be the very opposite of the fare served by the mainstream media outfits. If you want to develop the Dailynews Monster domain, then please drop me a line.

As the conflict in the Ukraine, ignited by the United States and the collective Fourth Reich, began to unfold I thought of keeping two separate blogs, one in Russian, that is the ukraina.dailynews.monster, and the second one in English, ukraine.dailynews.monster.

I was unable to maintain my English blog, though it’s not yet dead, and neither it is yet undead, but I might try to resurrect it somehow. The Russian part was supposed to be in Russian only at first, but then I added an English section, and you are now on its introductory page.

Why did I neglect the English version?

Because I was in dismay. From day one, I’ve supported President Putin and Russia’s Special Military Operation in the Ukraine. Still, I was also saddened and disconcerted by the indecisive and frankly squeamish manner in which the campaign has been conducted up to this point. I have been shocked by the toothless veganism of Russia’s command and bewildered by the lack of any wartime economy mobilization effort on the home front.

It has become apparent that Russia remains in a state of administrative paralysis, and that our leadership lacks spirit and decisiveness and cannot deal with the American aggression in the Ukraine. Repelling that aggression and restoring peace was, as I thought, the principal purpose of the Special Military Operation. I’ve also discovered that the ruling cliques in Russia are paralyzed by a pathological fear of winning.

It was too much of an emotional burden, so I stopped writing in English.

But after months and months of this toothless wavering artificial calamity, of this unmitigated man-made disaster, I thought that I’d resurrect the English part, not for complaining about what’s going on, I do that in Russian all right, but maybe I’d try to explain a few essential things because unless you understand them you won’t comprehend what is going on. Besides an occasional rant or two, I’d explain what is today’s Russia, how it is run, what is the root of this conflict, how I believe it should be solved, and what, in my opinion, is the ideal future for Russia and the rest of Europe. I’ll also make a question-and-answer section.